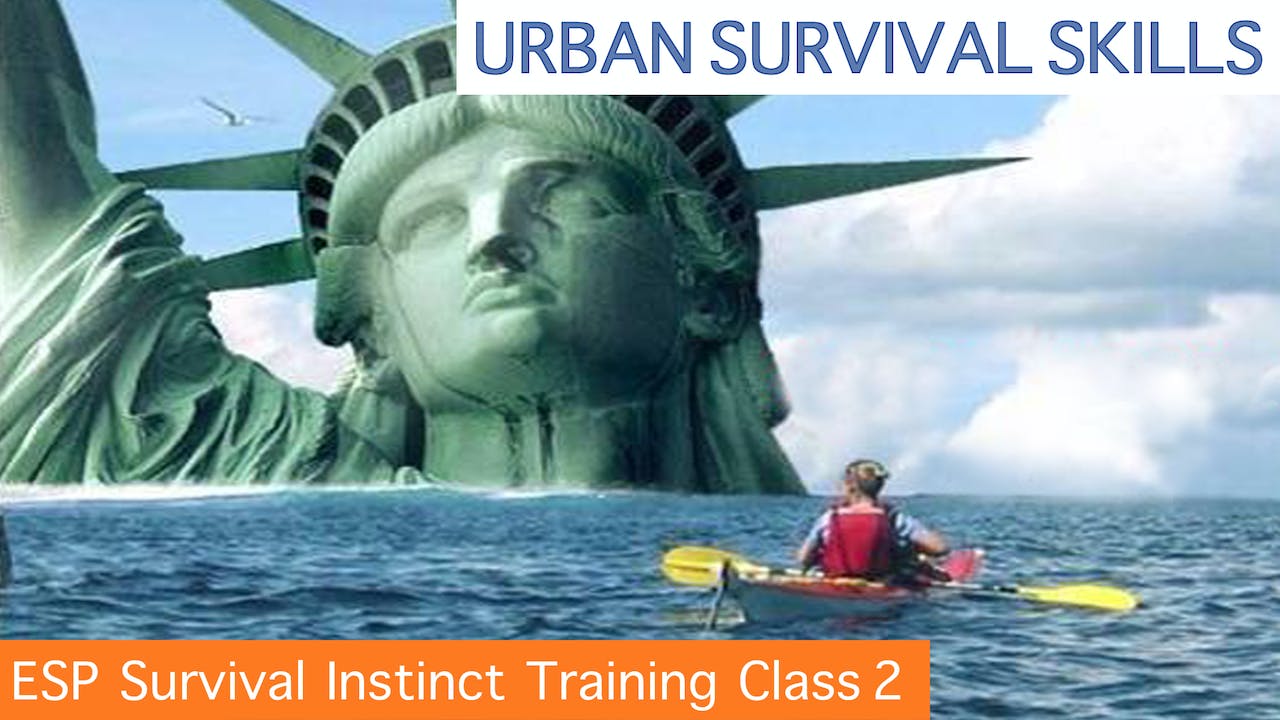 BOOKS:
ESP Induction Through Forms of Self Hypnosis- On SALE $15
https://richardalanmiller.com/product/esp-induction-through-forms-of-self-hypnosis
The first book in the three book series written by Dr. Richard Alan Miller — Toward the Evolution of Consciousness, and a how-to book intended to increase a person’s intuition and extra sensory perception (ESP) or sixth sense. The protocols identified here have been tested and found reliable in increasing a person’s intuition or guessing ability by up to 400% above an individual’s beginning levels. The book introduces basic information on self-hypnosis as a tool for enhancing our latent human potentials or, as they are referred to in some military literature these days our anomalous human potentials previously called ESP.